Tracing the Evolution of Creative Practices on Istiklal Avenue

The collection exhibition They are uttered and unfinished, all the loves in the world curated by Necmi Sönmez explores the evolution of creative practices. The international selection of works from the collection is the most recent chapter in the series of exhibitions that have spread across three years, researching conceptual frameworks that draw on the oeuvres of literary figures from Turkey, including Cemal Süreya and Turgut Uyar. 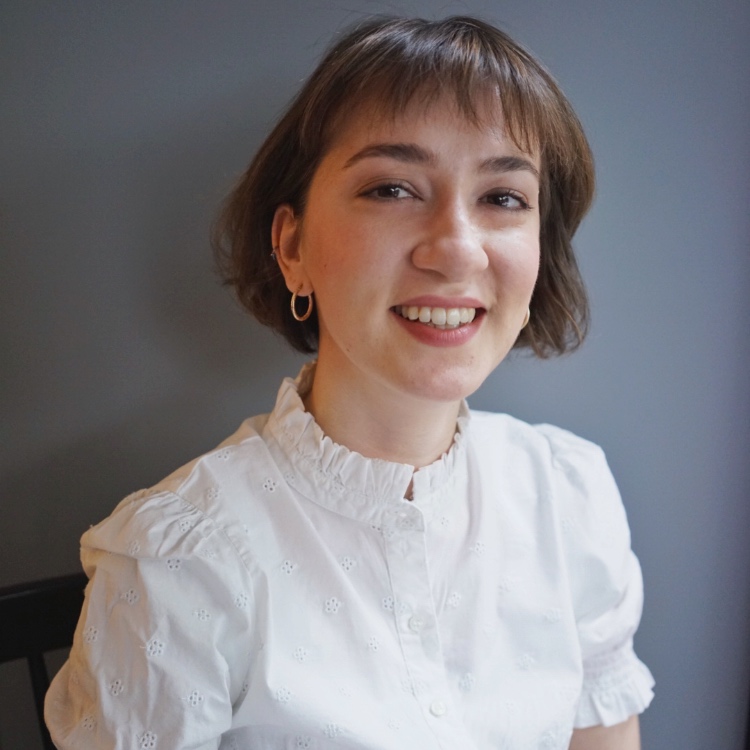 The exhibition deals with the different artistic disciplines through the multiple and indirect narrative styles of poetry, guided by Turgut Uyar’s lines They are uttered and unfinished, all the loves in the world. It is a complicated process to translate the value of poetry into a different form. This approach paves the way for new methods and questions within the framework of this exhibition: Is it possible to study the histories, traditions, and experiences specific to other geographies as an entity to explore digital narrative techniques, new visual definitions, and related aesthetic concerns?

Within the context of this article, I will examine the ways in which the work of Erdal İnci’s İstiklâl Avenue came to the fore within the international context of this exhibition. I will touch upon the relationship between concepts such as aesthetics, time, cycle and repetition through this work that questions the public space on the local and global scales.

Istiklal Avenue is a GIF file that is constructed as a single channel loop. GIF, which is short for Graphics Interchange Format, is a kind of digital image storage. This format, created by multiple images, could be thought of as a kind of light game that repeats itself in an undetected process. The field of play is Istiklal Avenue, which has been at the crux of discussions on notions of what is public recently, as it has been throughout its history. The only stable image in the video loop is the avenue, situated on a linear tram line with decorative light strips, converging in the middle to create a symmetrical composition. Points of light clusters move over the stationary composition area, floating from the right to the left or from the left to the right: The 10-minute cycle (of course) does not have a beginning nor an end; The fluctuating light points are repeating the viewing of the viewer. When we can get out of this loop, which stretches the boundaries of time perception, we realize that the source of the light points is a lantern and the moving figure in the image is a person. In this work where the same figure is overlaid by a kind of cloning, the existence of the person who is the source of the movement cannot be seen clearly— the figure is like a ghost, faint. The movement of the cloned lanterns illuminates the ghost figure and the dark street. 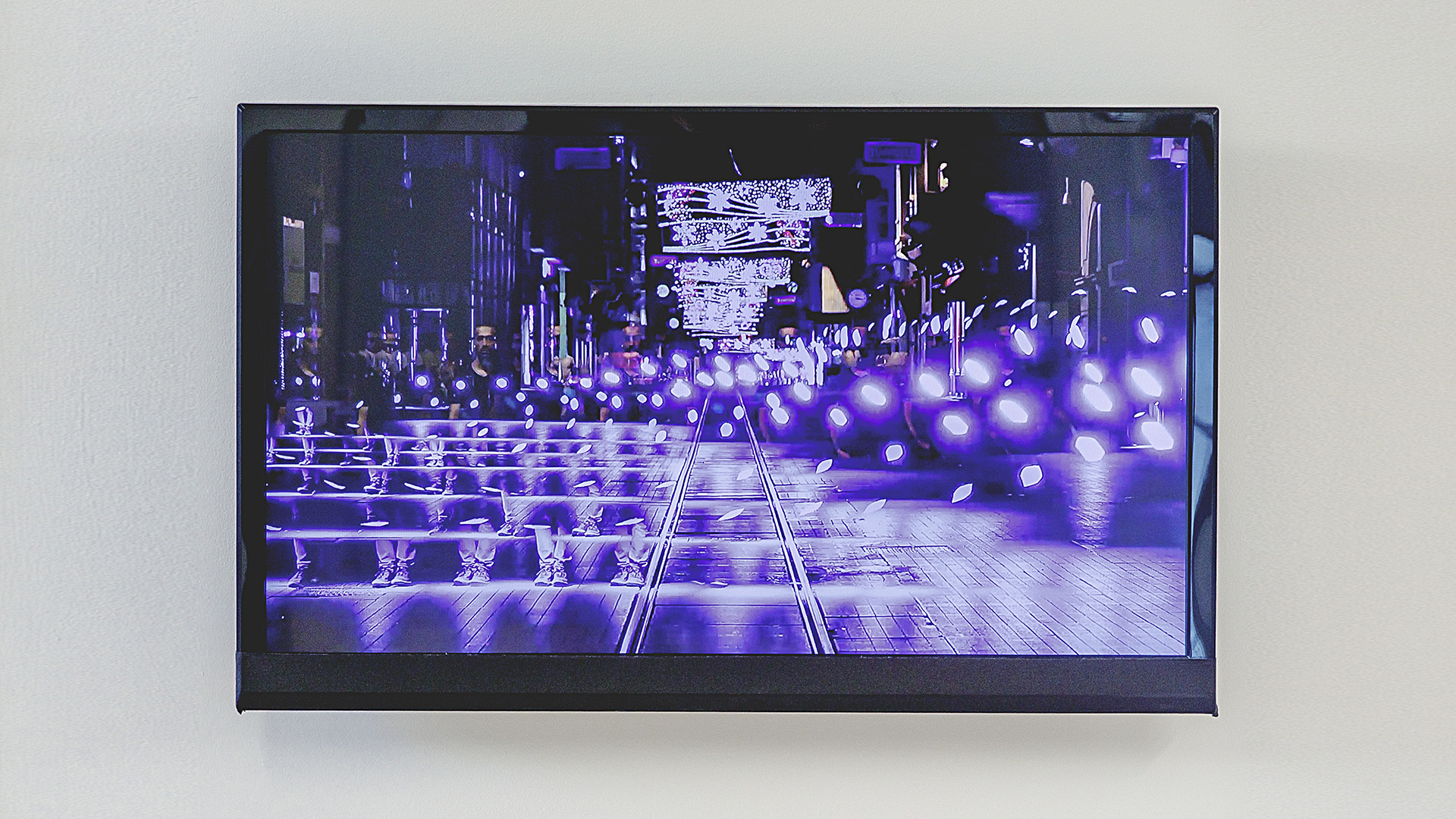 It is important to mention that the work was produced on Istiklal Avenue which has survived many (and is still surviving) many obstacles. First of all, and of course, let us note that this avenue cannot be separated from Taksim and from the powerful and charged concepts Taksim evokes. What I want to focus on is the connection between the GIF files, the medium in which the work is produced, and the internet as the larger field where it reaches the public. Because of the ease of sharing, GIF files which are very practical on the internet can be supported and viewed by every browser and reaches almost everyone through the smartphones in their pockets. It is possible to observe the screen and communication addiction of people any time you walk on İstiklâl Avenue. Having experienced protests, resistance movements, restrictions, closures, reorganizations, celebrations, gatherings, Taksim has witnessed the recurrence of history (or histories) as well as permanent transformations. While watching the cycle of this site, we observe the most up-to-date state of what we cannot predict when it starts and ends. When we think of what is being studied on a local scale, we are actually following a global situation—waves of transformation in the metropolis.

The work has been constructed using abstract notions such as time, repetition, and cyclicality in a realistic and performative way. The artist has been working on the Clones Project since 2012—this series of GIFs that Istiklal Avenue is a part of is accessible for everyone through Inci’s blog. The artist’s recording of stages of performances makes more visible the specific sequence of each performance, stretching the beginning and the end of these performances interrupts the flow of time. This intervention in the perception of time gives viewers the feeling that the public spaces that the videos are situated in are suspended in eternity. Public sites of change and transformation including the Galata Tower, Tophane, Karaköy, Şişhane, Komondo Stairs are abstracted through the temporary undulations of light.

Within the exhibition They are uttered and unfinished, all the loves in the world, Istiklal Avenue functions to reveal how works that are created with new media techniques are linked to the realities of today. The broad network, where the public spaces in which the work is staged and where the production medium meets the public, can be starting points for determining how art production has changed over time. Which questions can be deconstructed when spaces where people come together turn into consumption centers and are illuminated by light that also comes off of the screens they are buried in? How could new artifacts be constructed, easily accessible, reproducible, traceable, and shareable?

Let’s conclude this text with lines from Uyar that reveal the wasteland of over-consumption:

“They are uttered and unfinished
all the loves in the world
Just like the cactus
That rots when watered too much...”

ABOUT THE WRITER
Naz Kocadere
Naz Kocadere is a writer and curator based in Istanbul. She carried out the program dedicated to managing the archive, research and discussion on useful art cases in Turkey, which was conducted at the Office of Useful Art at SALT Galata in collaboration with Asociación de Arte Útil platform. Along with Merve Ünsal, she organized the ‘Utilitarian efforts, non-utilitarian works’ exhibition at the independent art initiative MARSistanbul. Between 2014-2017 she worked as an artist representative and gallery coordinator in Öktem&Aykut and Galeri Nev Istanbul. Kocadere completed her master’s degree in Cultural Management Department in Istanbul Bilgi University and bachelor’s degree in Visual Communication Design in Izmir University of Economics. Her writing has previously appeared in Art Unlimited, Borusan Contemporary Blog, SALT Online Blog, Milliyet Sanat and Istanbul Art News. She’s a member of AICA Turkey. 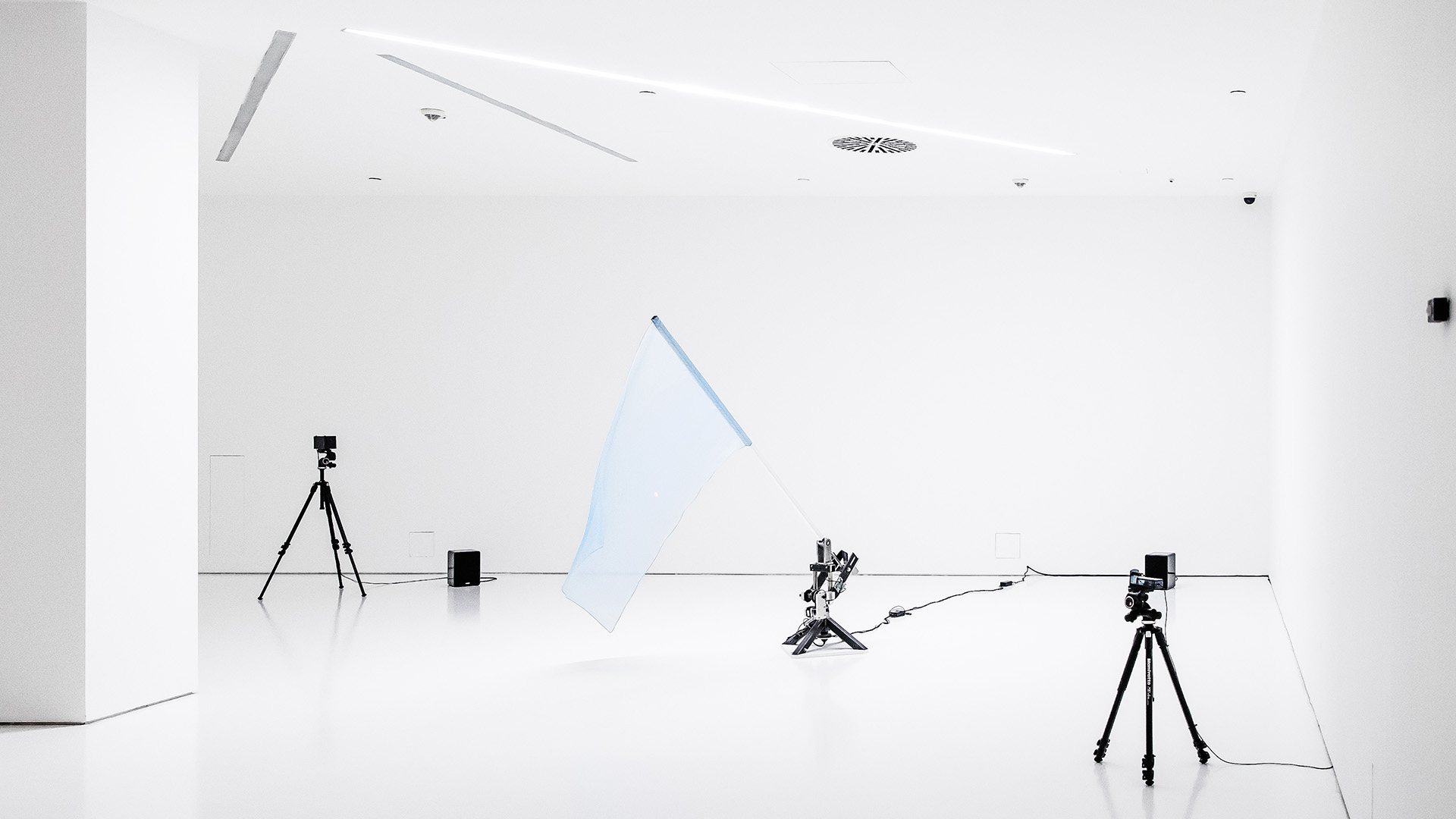 As a Flag Becomes a Body

The work by Kathrin Stumreich, Sovereignty (2017) is included in the exhibition that opened at Borusan Contemporary last week: Overture: Selections from the Borusan Contemporary Art Collection, curated by Kathleen Forde, the artistic director at large of the museum. The work carries traces of performing arts while interfering with the space, positioning us both as participants and as spectators. 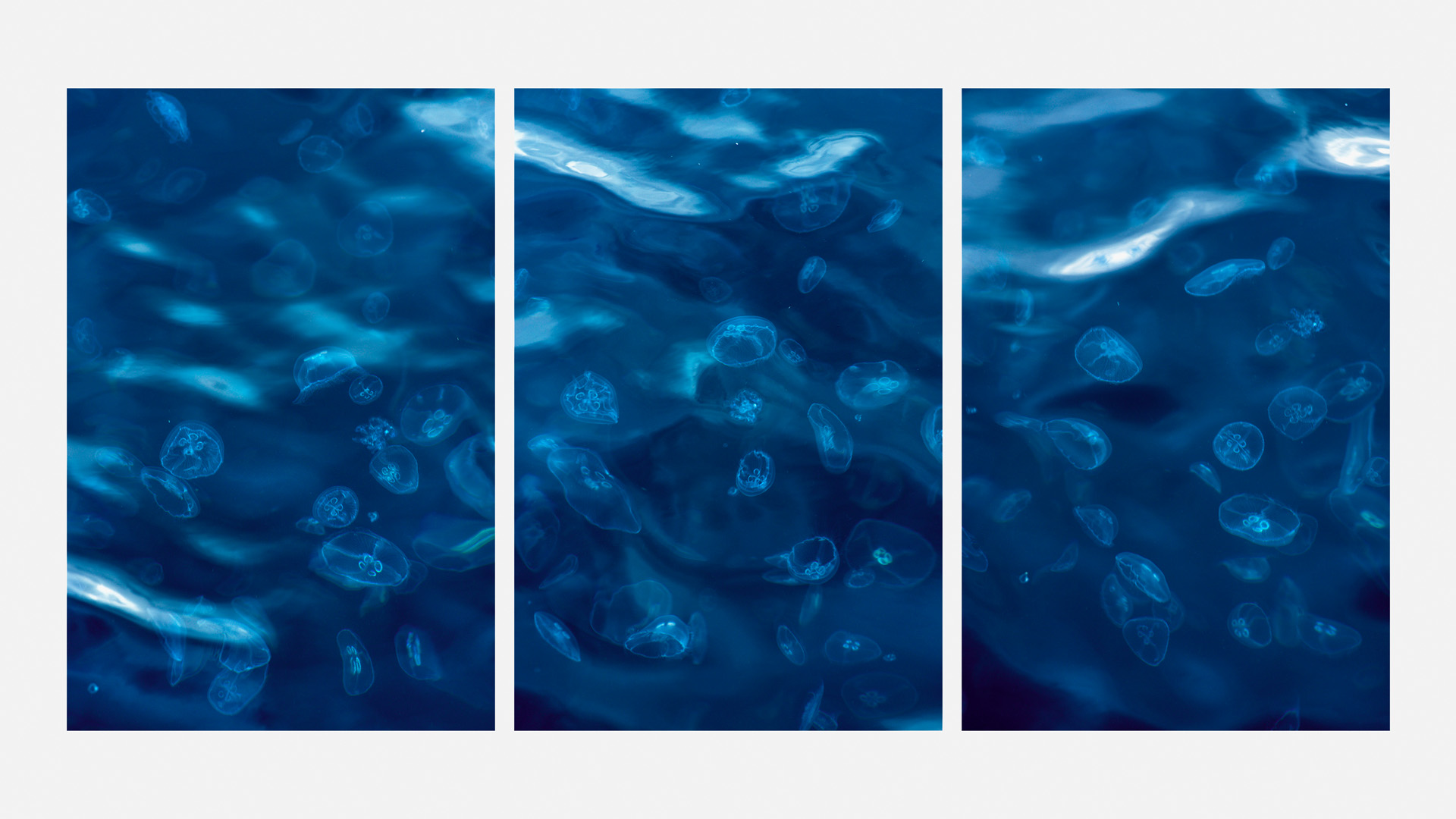 On Boomoon the Power of Water