Images capture us somewhere. Or we write on images that capture us. The ten-minute video work, Claudia Hart's The Swing (2006), part of the Borusan Contemporary Art Collection, captured me within the first few seconds. The video work consists of a naked woman swinging on a swing, the images are prepared in 3D animation format. On a swing hung in the sky, we see a woman swinging at different speeds, which could be deemed slow. We understand in the following seconds that the seasons, and years are passing through the color and format transformations of the trees included in the video. The video is accompanied by the music of Kurt Hentschlager.

The reason for The Swing capturing me within the first few seconds is that there appears to be a reference to a work by Jean-Honoré Fragonard, one of the prominent artists of the Rococo Era France; Hart's title for the work and the face and body lines of the woman in the video suggest this reference. Fragonard's Swing is important to me not only because it is an image I know well, but also because it is a picture I have been thinking about since the first time I saw this work. Later, after reading Hart's interviews, I learned that the artist herself referred to Fragonard's The Swing. Claudia Hart has been an artist in the field of new media art since the mid-1990s. The work reveals feminist, expressive, psychological features. The artist is interested in how the female body and the nudity of women are handled in the history of art, and her work includes women with plump, female lines that we often see in traditional paintings. Hart wants to enter the fields of male painters, as she calls them herself, to redefine the feminine erotica as a woman artist.1 Let's look at how she did this or did it in the swing work, and let's say first what can be said at the very end: Hart removes the voyeuristic gaze in the The Swing video. So how? 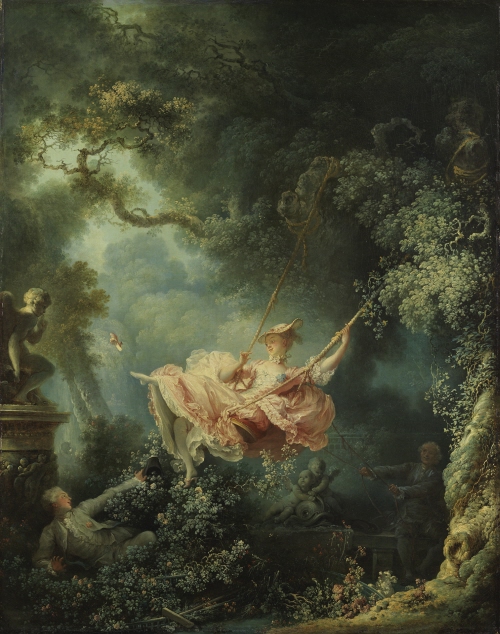 Fragonard's Swing is one of the most iconic pictures of the Rococo Era. An illustrative picture with a story inside the painting.2 In the center of the picture we see a woman swinging on a swing hanging from a tree. While the woman is swinging, an old man stands behind her, a young man looking towards the woman is hidden on the left side of the picture. The dog to the right of the picture, which we notice by following the hush sign made by the cupid on the left side of the picture, is one of the most important protagonists of the story. With careful attention, it is possible to see that the dog, which symbolizes loyalty in traditional pictures, had barked here. Fragonard painted the moment when the woman on the swing took off her shoes while she was swinging with the push of the man behind her. In the painting, the footing of the shoes is a flirty and erotic sign in the understanding of painting of that period. We know from the memories of Charles Collé that Fragonard's Swing was commissioned by Baron Saint Julien: The Swing was first commissioned from another artist François Doyen, who did not accept the commission, and suggested Fragonard to the Baron. The woman in the center is the mistress of the Baron. The Baron asked Fragonard to place himself in the picture so that he can see under the skirt of his mistress and that the swing would be pushed by a priest.3   Fragonard placed Baron in the picture as desired; the priest behind the woman also pushes the swing and serves the voyeuristic look of the Baron.4 So, at the request of Baron, the female body in the picture is objectified, and a voyeuristic look is placed on the picture. One of the influential figures of feminist theory comes to mind as Laura Mulvey divides her delight as active / masculine and passive / feminine.5 What is interesting in Fragonard's Swing is that, unlike similar examples, the painter was not positioned as a voyeur to the viewer, but on the contrary, he gave the viewer an observer role to resolve the event. The viewer will look at the picture with a careful and distinctive look, follow the signs, and even capture a voyeuristic look by doing some kind of detective work. In other words, Swing is one of the rare pictures that contains a voyeur gaze placed within the image, while also giving the audience an active role. 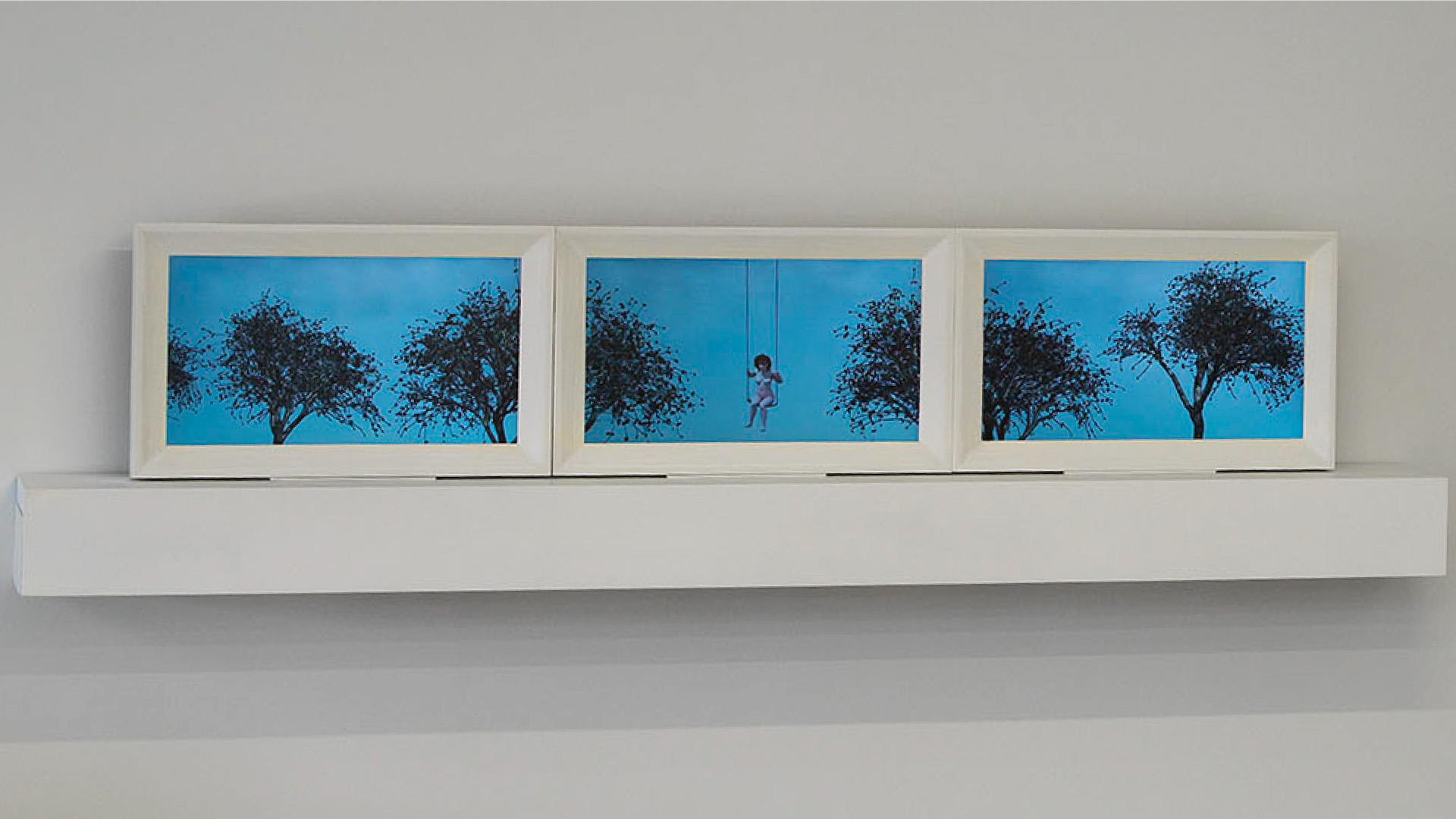 When we go back to Hart's The Swing, what we see is that the woman in the center got rid of the men around her and the voyeuristic gaze. Moreover, she does not need a man who pushes her to be swinging. Although Hart showed off the female body completely by removing the woman's clothes, she also eliminated the voyeuristic look by eliminating the voyeur lover. Although the woman's body is completely naked, it is not an object of the work, but rather the subject of it, since it is not exposed to voyeurism. At this point, what we know from art history and art education may come to mind, and Hart's video is abstracted from sexuality just like the nudes. The issue is how the body is handled rather than the nudity of the body; that is, the view towards the body. It is certain that Hart's Swing has opened up Fragonard's Swing visually and intellectually, brought it a feminist update. However, Hart's work is also very powerful, independent of the Fragonard reference: The woman in Hart's Swing realizes herself as Mother Nature, who is ruling alone on the plane. Thus, Hart gave a response to Fragonard's Swing and at the same time made a proposal to redefine the feminine erotica, as she called it.

1 Susan Silas, “The Virtual Is Liminal: An Interview with Claudia Hart”, https://hyperallergic.com/289316/the-virtual-is-liminal-an-interview-with-claudia-hart/, 24 May 2016.

4 Although most of the narratives about Fragonard's Swing painting suggests the mistress's husband, not the priest was the person swinging the woman, the Fragonard expert Mary Sheriff refers to the person who swung the woman as "cleric" (priest, cleric). The fact that the figure is in civilian clothes and does not carry a sign of the priesthood makes us think that it is depicted in this way in order not to attract reactions. 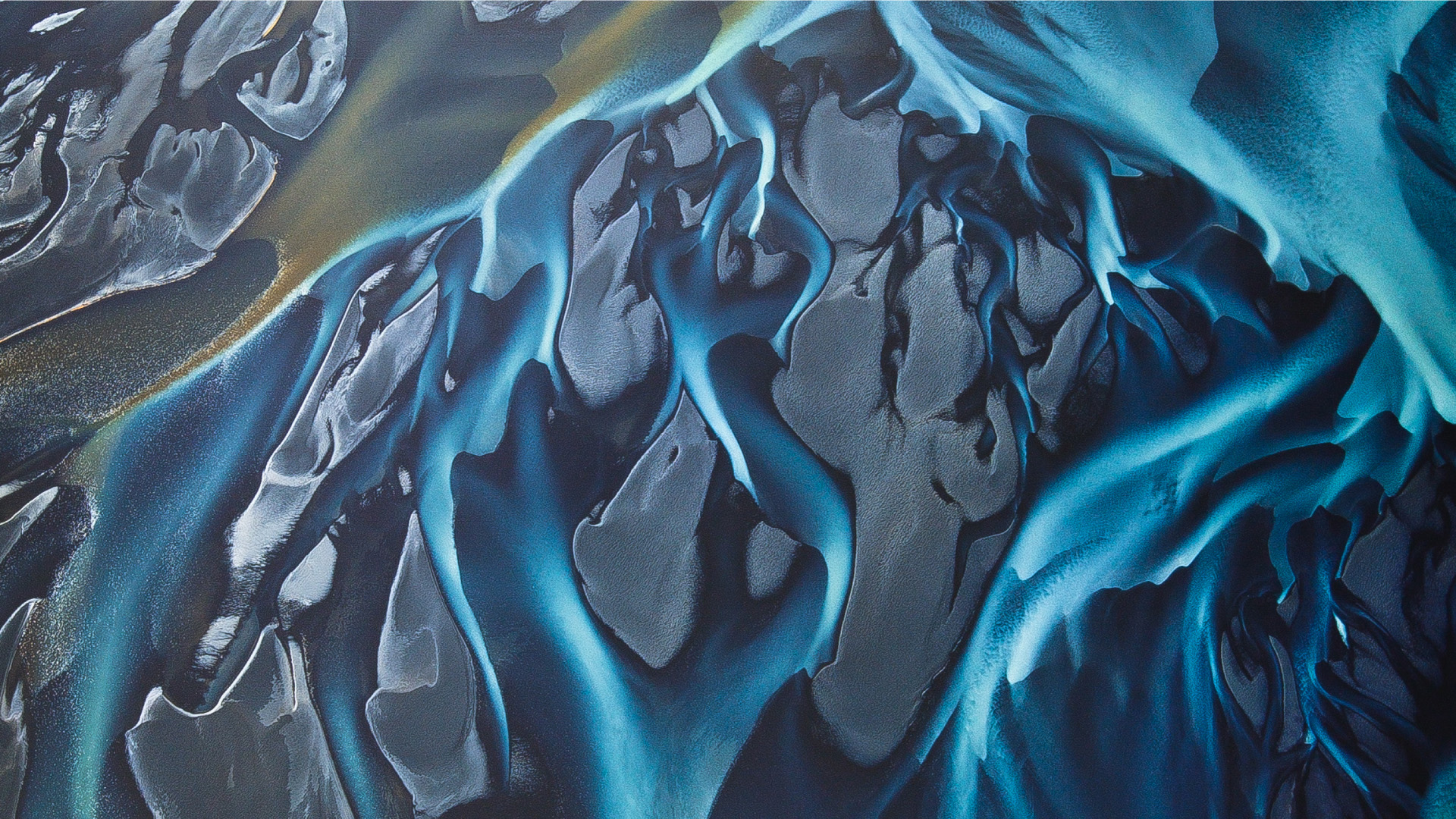 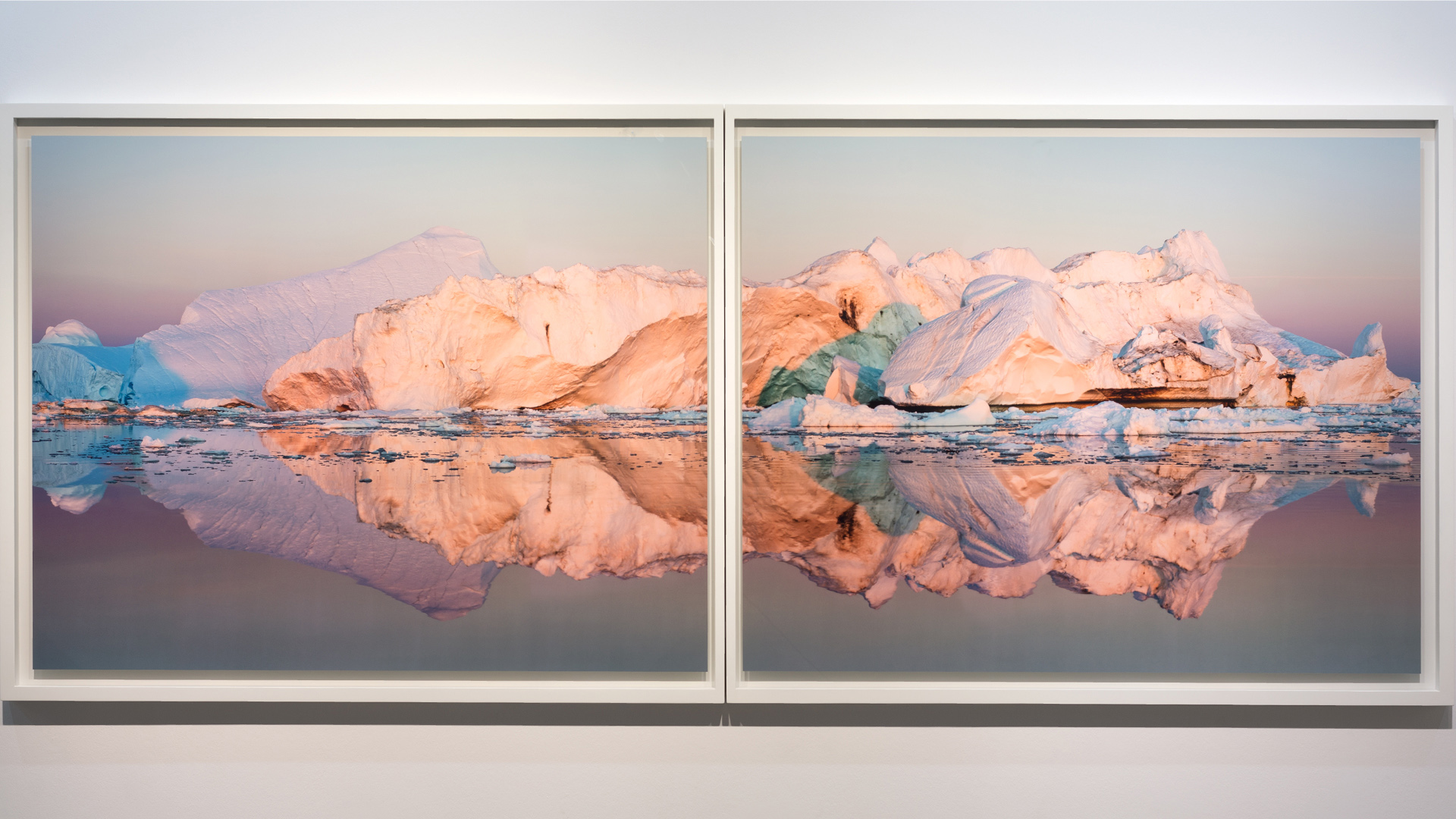 An Interview With Olaf Otto Becker

Olaf Otto Becker is a German photographer born in 1959, who works on long-term projects, blending his social and political stances with aesthetic decisions.