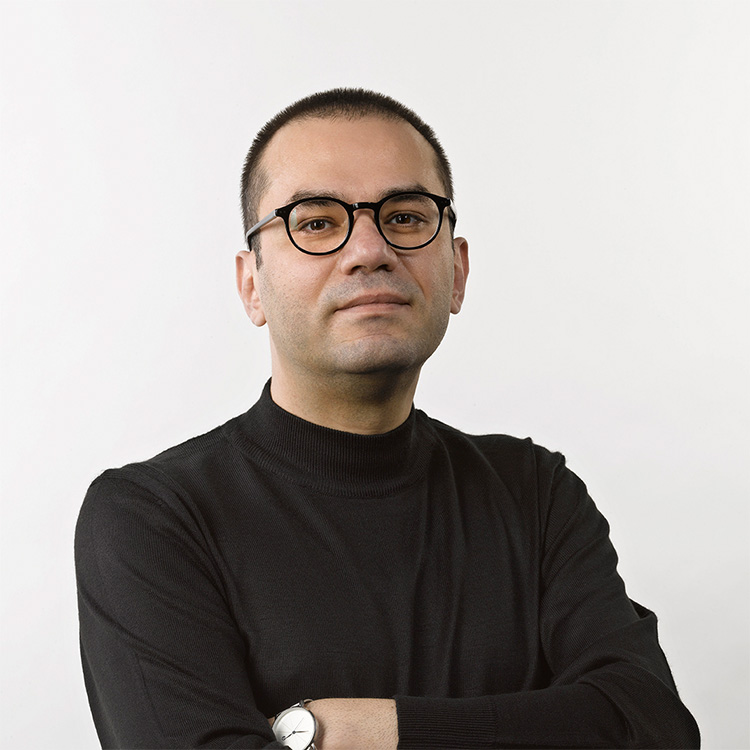 He earned his undergraduate degree at Koç University Economics Department which he attended with full scholarship. He completed Sabancı University Visual Arts and Visual Communication Design Graduate Program with his MA thesis on aesthetics of moving image. At conferences organized by the University of Reading, the University of Hertfordshire and the University of Winchester, he presented his researches based on his thesis. He had a certificate from London Film Academy. He taught in film, visual theory, visual culture and contemporary art at Izmir University of Economics and Kadir Has University.

He worked at Galeri Nev Istanbul between 2012 -2015. He took on the task of curatorship in independent projects and in the context of Protocinema Emerging Curator Series in 2017. He continues to contribute art magazines Sanat Dünyamız and Art Unlimited with interviews and articles. He writes for the online art platform Argonotlar.